Soft Machine were one of the greatest UK avant/jazz-rock bands of all time and their work continues to be name-checked by today's hip experimentalists.

"Soft Machine were the grooviest, coolest psychedelic band of the era..."
- Phil Manzanera

"Soft Machine...certainly rank among the most influencial 'out' rock bands."
– Dusted 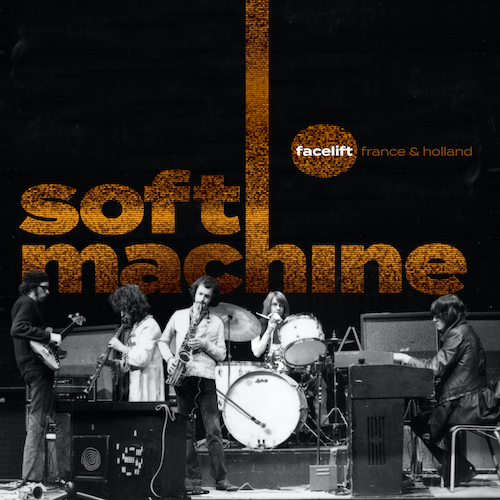 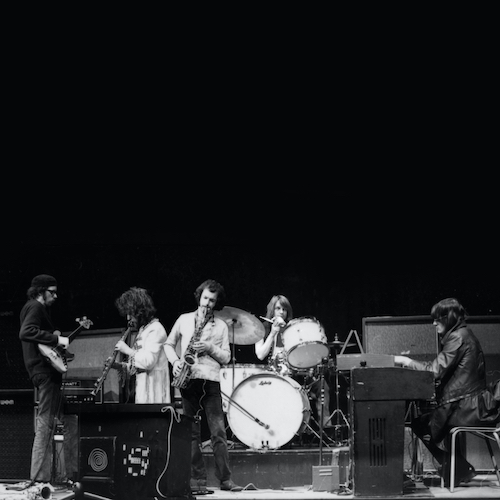 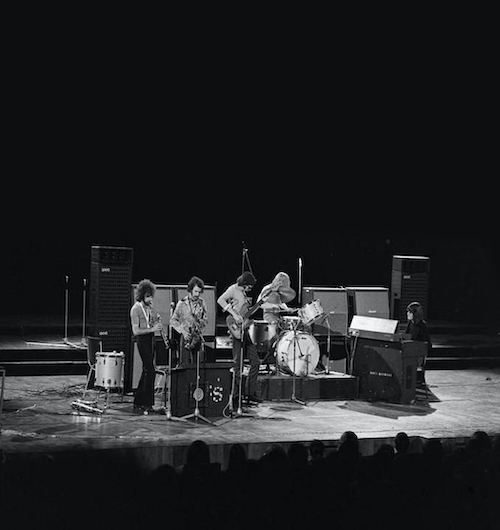 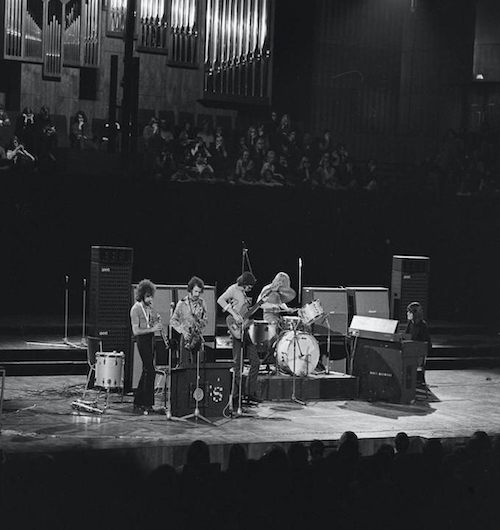 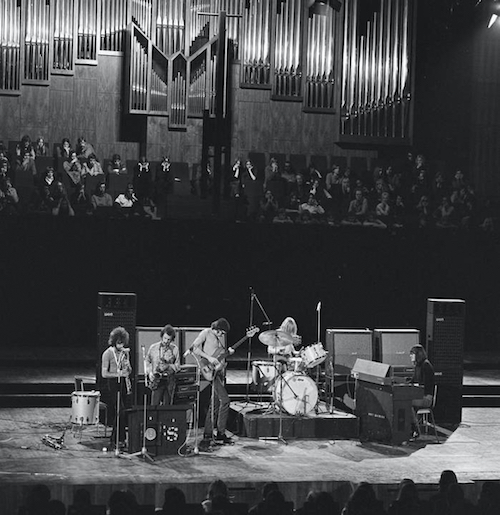 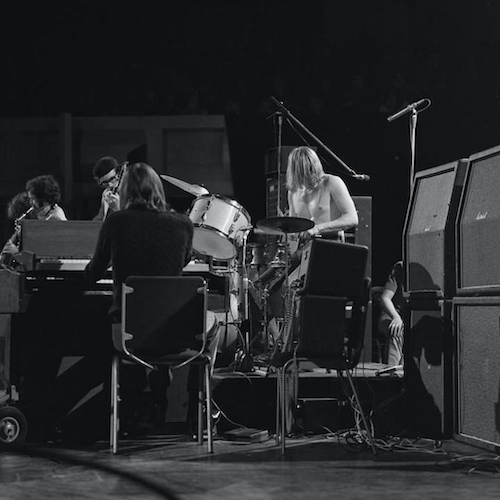 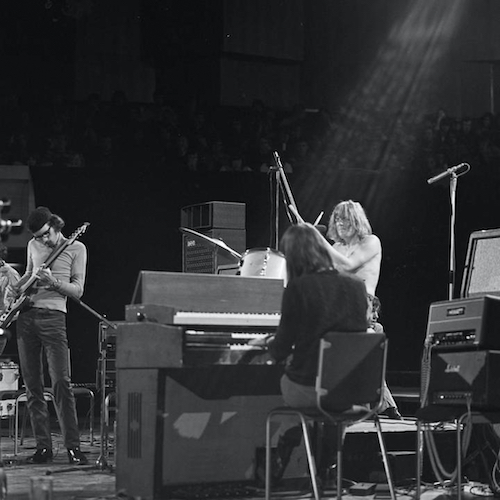 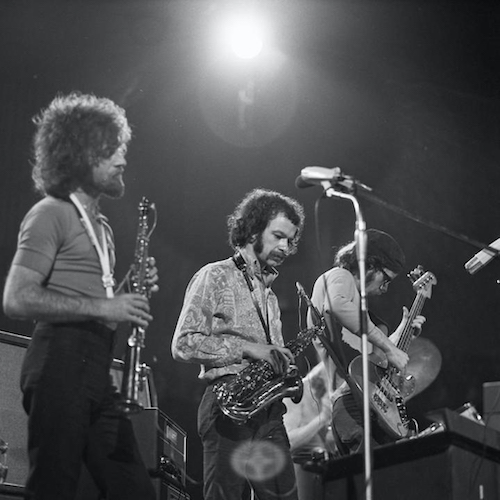 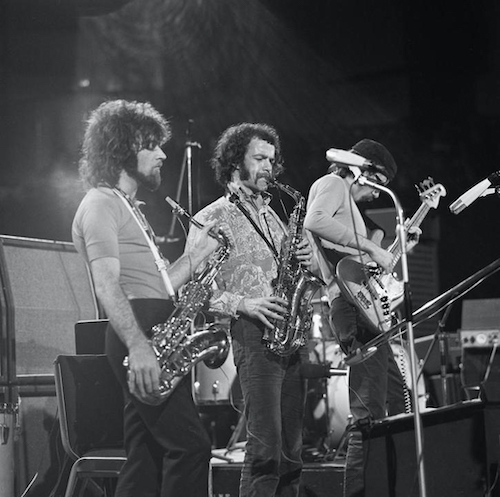 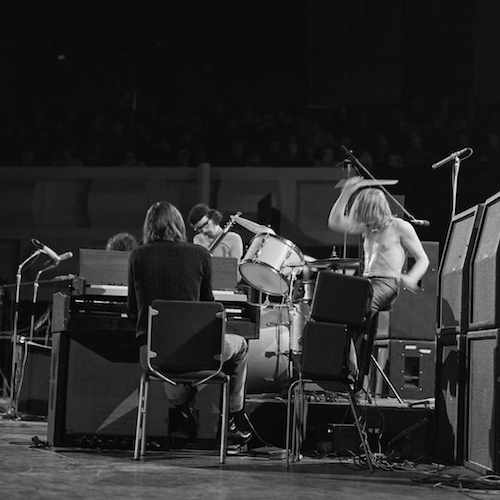 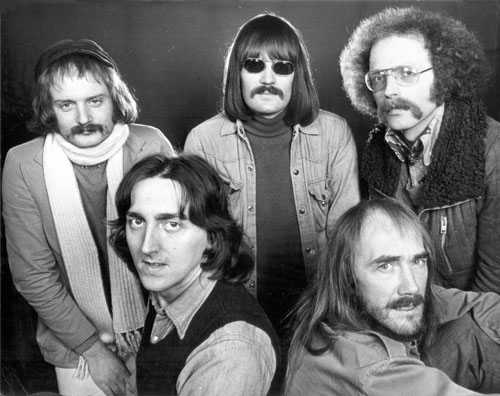