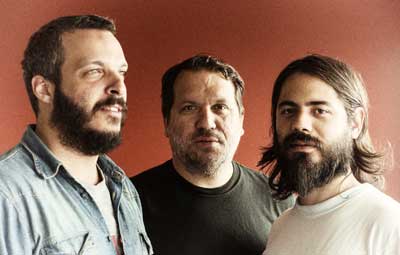 Cover art and high res images available below for download
Each of the musicians is an example of the new vanguard in music; Rob in contemporary jazz and forward-looking rock and the 3 Brazilian musicians in updating and modernizing Brazilian musical forms. São Paulo Underground embodies a fascinating musical mixture of Sun Ra-esque cosmic noise and rhythms and phrasing from samba, maracatu, rock and free jazz traditions.

"...the results are a mix of electric jazz, minimalism, and Brazilian samba, bossa nova, and street sounds. Percolating textures, crackling cornet (smacking of Miles Davis and Don Cherry), and surreal electronica process local riffs and rhythms for music that dances and frolics with all the joy and cheery chaos of a São Paulo street fair." – Icon 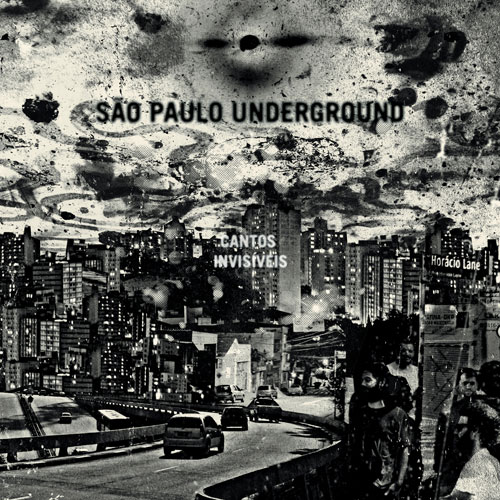 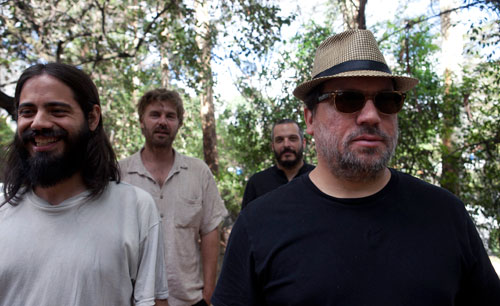 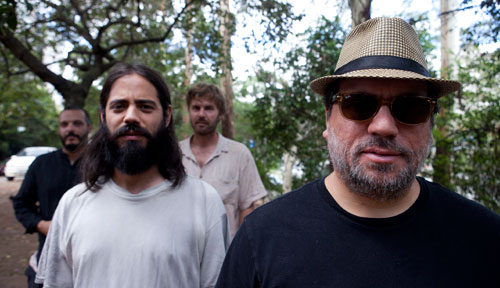 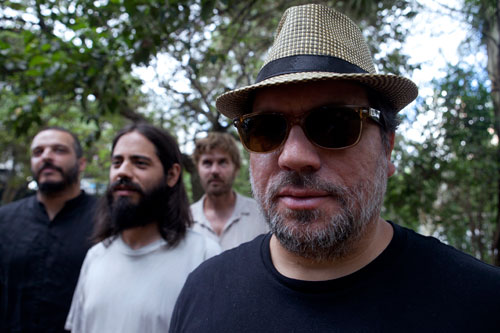 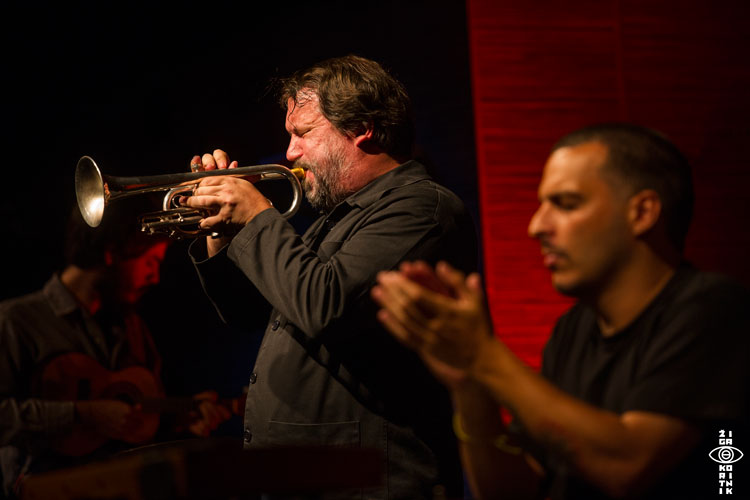 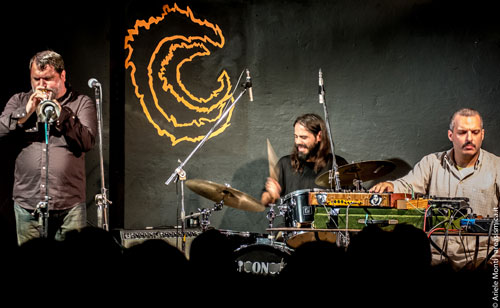 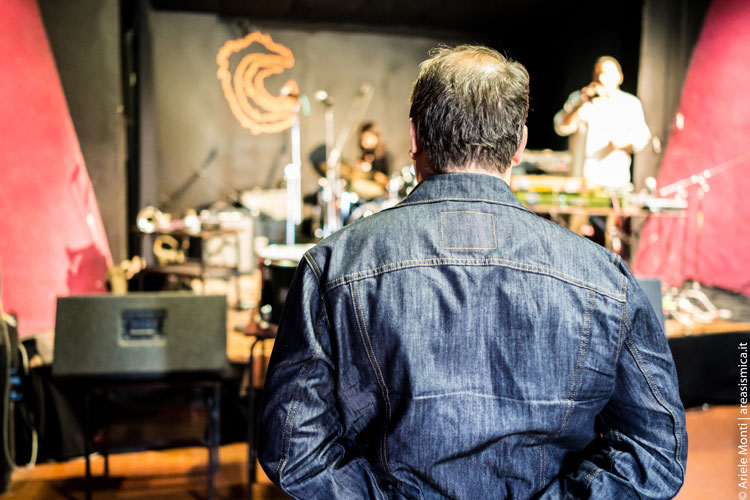 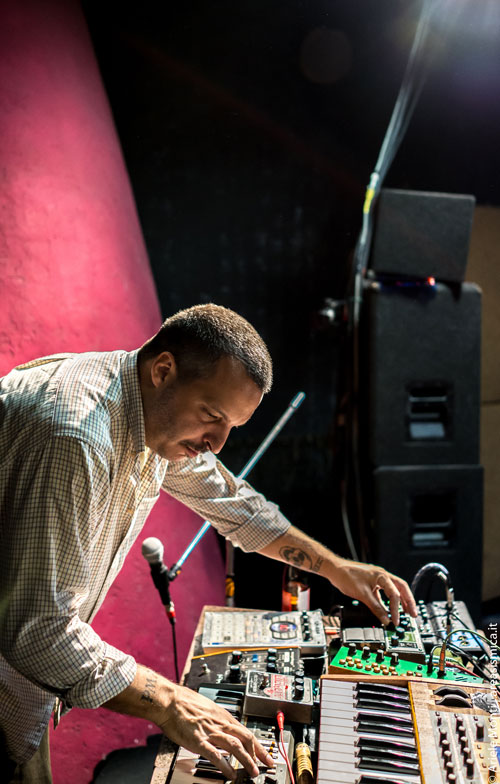 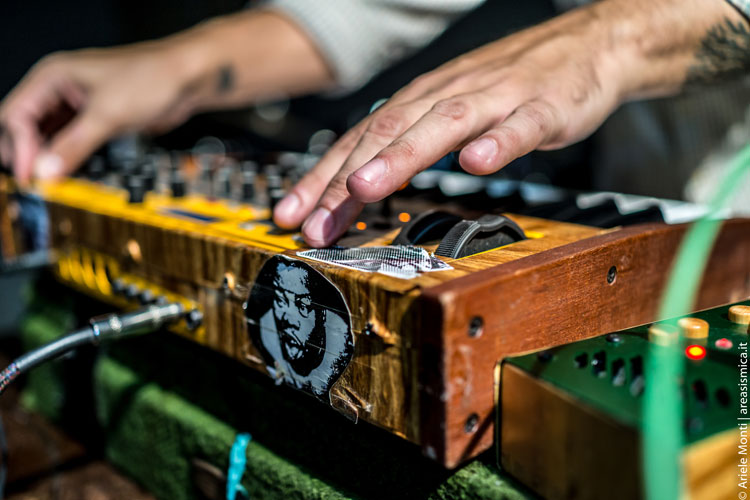 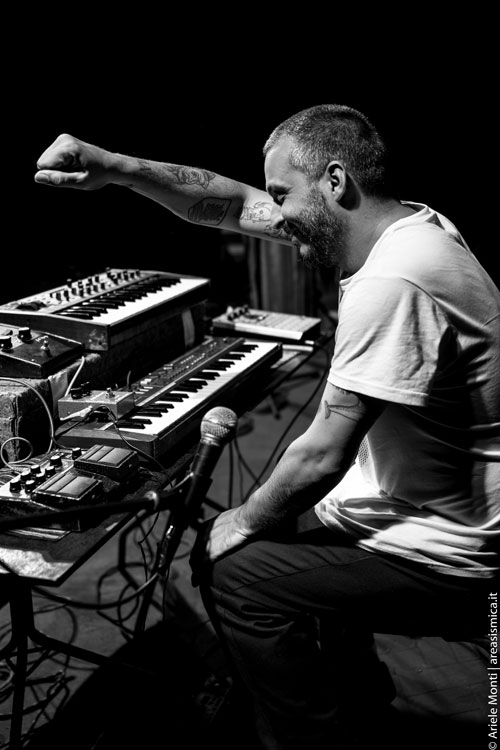 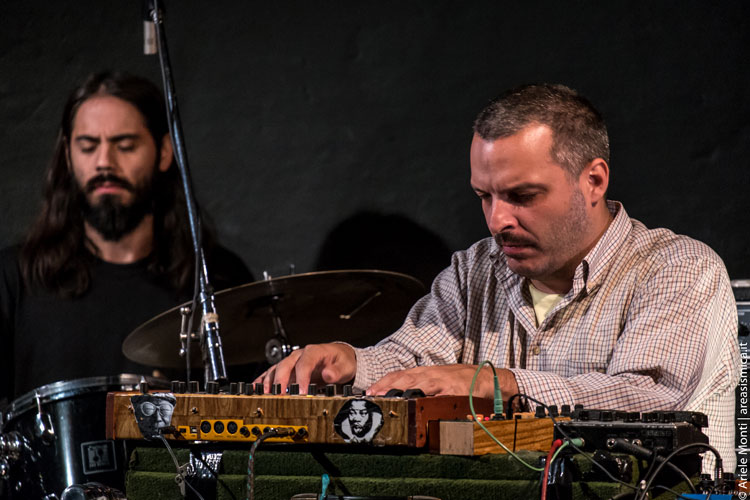 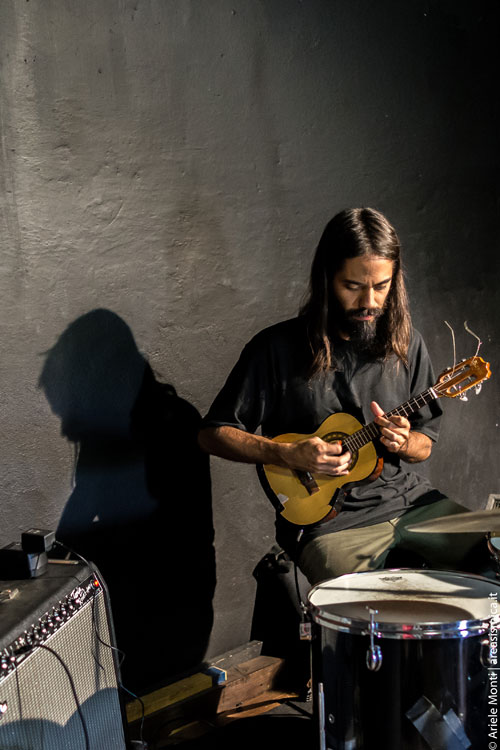 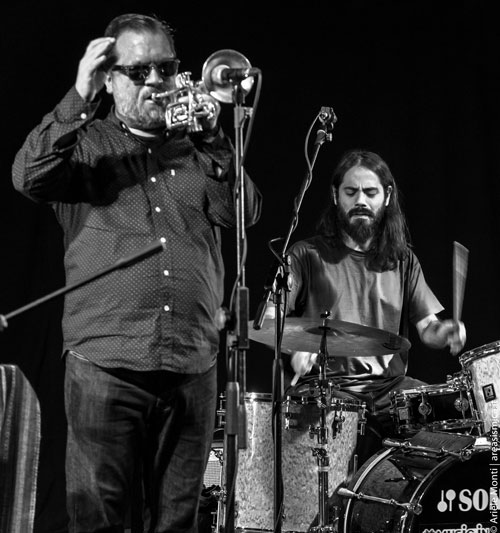 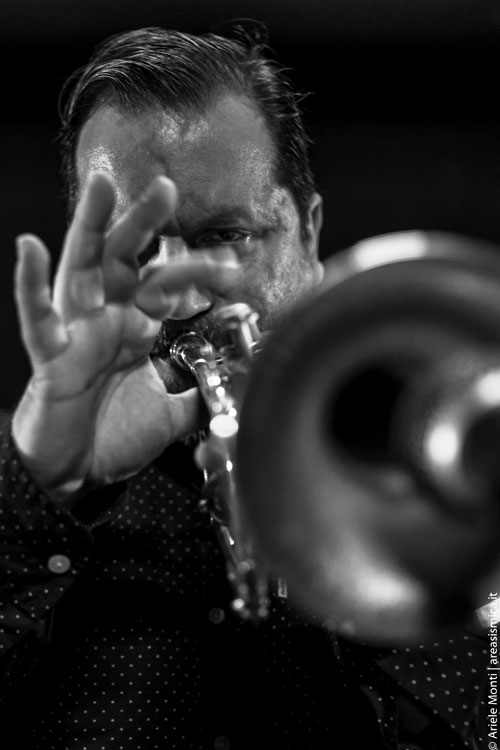