The band has been active for over 5 years and features stalwarts from Chicago's vibrant jazz/new music community: 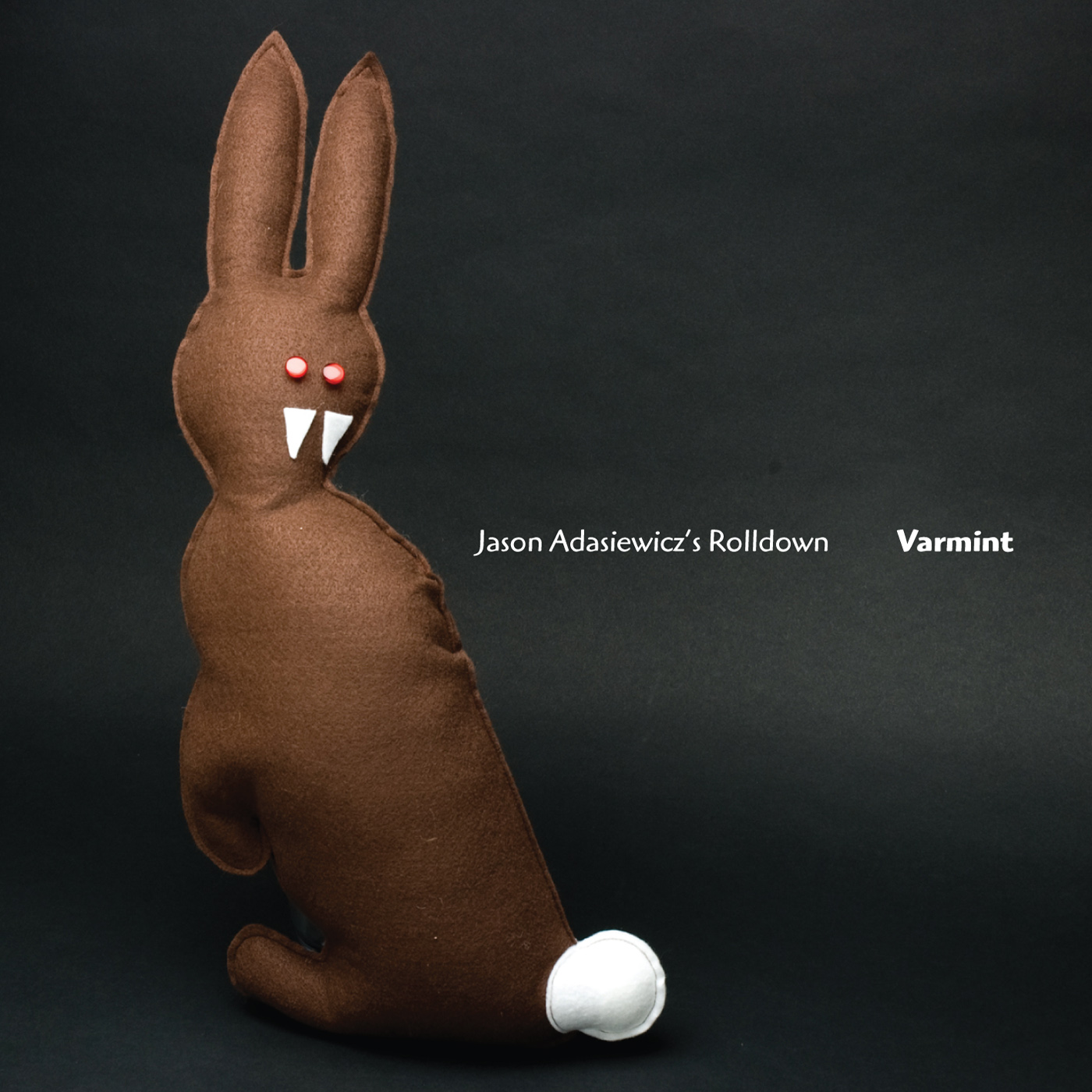