Cover art and high res images available below for download
Alec K. Redfearn and the Eyesores have been making uniquely rewarding music for 20 years. They are one of the great uncategorizable, creative ensembles of our time, crafting a music that is distinctly theirs alone.

"They offer experimental future folk with elements of real dirt and sweat -- and a touch of mania. Highly recommended"
– All Music Guide 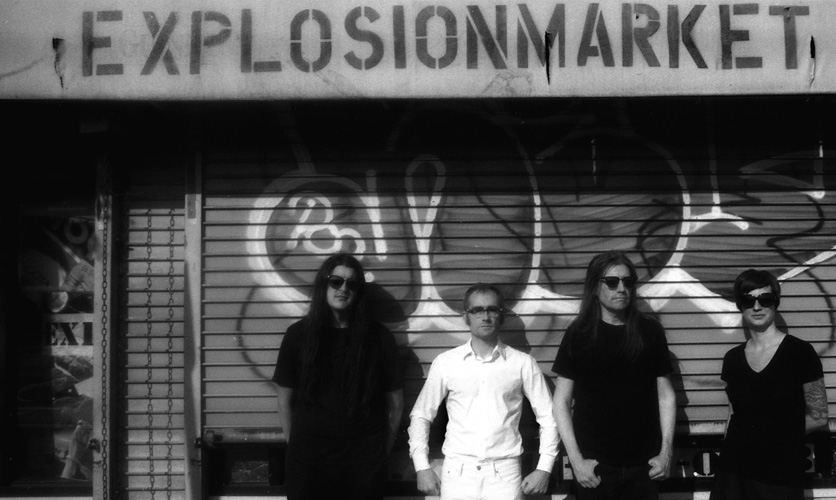 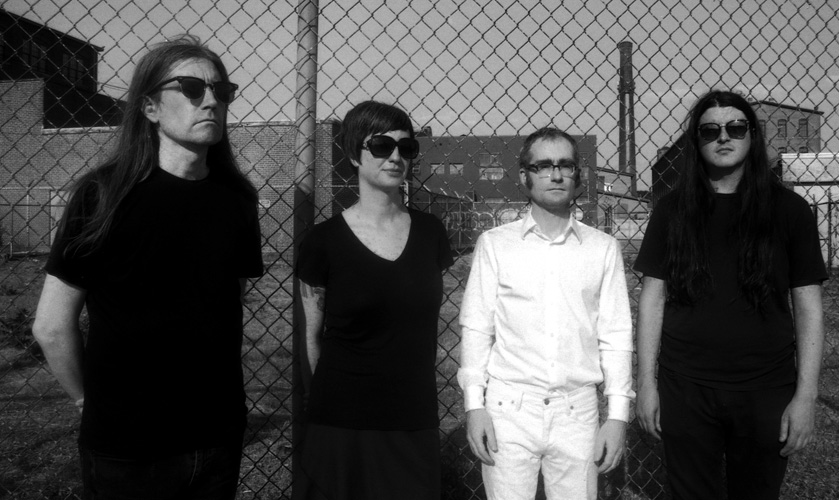 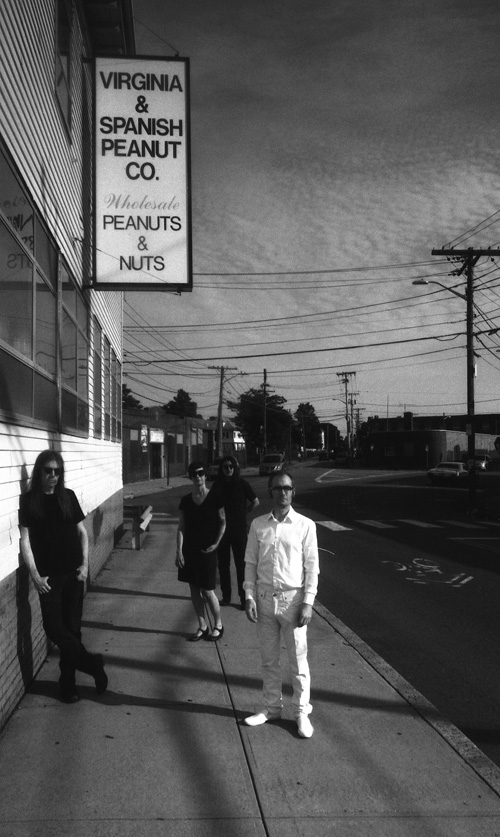 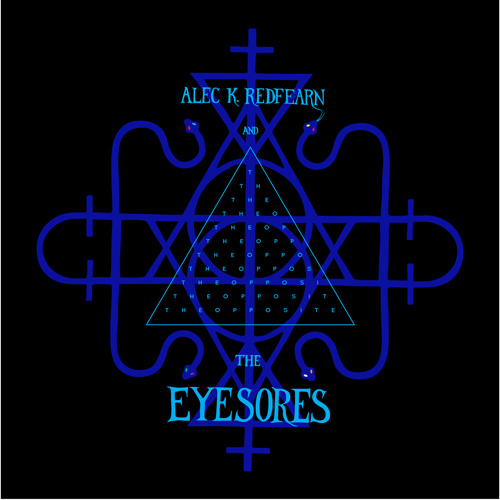