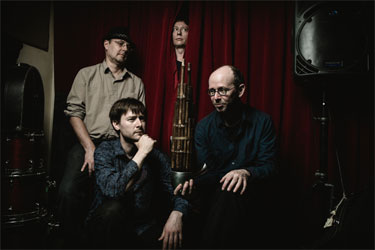 Cover art and high res images available below for download
Miriodor was formed in 1980 (in Québec City) by the meeting of François Émond and Pascal Globensky. Different musicians came and went until the band settled, in 1983, as a sextet comprised of François Émond (violin, flute, keyboards, clarinet), Pascal Globensky (keyboards, acoustic guitar), Rémi Leclerc (percussions), Sabin Hudon (saxophones), Denis Robitaille (electric guitar, bass, singing) and Marc Petitclerc (keyboards). This was the lineup on Miriodor’s 1st album, Rencontres, originally released as a self-produced LP.  After being long out-of-print, Rencontres has been released in CD format by Cuneiform Records, Miriodor’s record company since 1988.

Towards the end of 1984, François, Pascal, Rémi and Sabin moved to Montreal, establishing themselves as a quartet. The band made some recordings, one of which, “Middle Ages”, appeared in ReR Quarterly, an audio magazine published by the UK’s Chris Cutler, head of Recommended Records. All of these early Montreal recordings would later appear as bonus material on Cuneiform’s reissue of Miriodor, the band’s self-titled 2nd album.

Early in 1987, François Émond left the band, and Miriodor became a trio. Sabin, Pascal and Rémi began experimenting with the then new computer technologies, notably the MIDI system, which enabled the trio to have a full orchestral sound. They recorded Miriodor at the beginning of 1988 and signed to US label Cuneiform, who released it worldwide. Supporting their new album, Miriodor played at the Festival International de Musique Actuelle de Victoriaville (fall 1988) and, with the help of l’Agence Québec/Wallonie-Bruxelles pour la jeunesse, toured France and Belgium in March 1989.

In 1991, Cuneiform released Miriodor’s Third Warning. The band--still a trio--participated at the Festival des musiques de création du Saguenay-Lac-St-Jean and also at the International Computer Music Congress. At the end of 1993, a fourth member came in : Bernard Falaise (electric guitar and bass). The quartet recorded a track for the Cuneiform Records compilation Unsettled Scores; called "Promenade sous zéro", it was medley of pieces from their Cuneiform label mates, the Belgian bands Univers Zéro and Présent.

In 1996, Miriodor released a new album on Cuneiform: Elastic Juggling, which featured the trio augmented by a myriad of guest musicians. Sabin Hudon left the band during the making of this album. Miriodor were scheduled to perform several high-profile concerts, and Nicolas Masino (bass, keyboards) came on board to perform with them in three countries, at ProgScape ‘96 in Baltimore (USA) on June 29th; the Montreal Jazz Festival on July 5th; and at La Maison du Québec in St-Malo (France) the last week of August ‘96. Masino quickly became an essential component of the band, and soon joined Miriodor as a full member.

In 1998, the band became a quintet, with the addition of Nicolas Masino and Marie-Chantal Leclair (saxophones), and began working on a new repertoire. In 1999, Miriodor composed and recorded a music score for "Almanach", a documentary movie about the passage into the next millenium. This movie was directed by Denys Desjardins and produced by the National Film Board of Canada.

In October 2000, Miriodor played several shows in the US, at the Hot House in Chicago and at Edgefest, an avant-garde festival in Ann Arbor, Michigan. Their fifth album, Mekano, was released by Cuneiform in September 2001. With the addition of Marie-Soleil Bélanger (violin), the band became a sextet again. Following Mekano’s release, Miriodor was invited to perform in 2002 at NEARfest, the world’s largest and most prestigious festival of progressive rock music, then held in Trenton, NJ. The audience response to their performance at NEARfest was so enthusiastic, that Miriodor was invited to return the following year to perform at the pre-festival show.

During the autumn of 2004, Miriodor was invited back to perform at Anne Arbor’s Edgefest, and shared a bill in Montreal with Frogg Café. The band completed production on its next album, Parade + Live at NEARfest 2002, released as a double disc by Cuneiform in May 2005. Disc 1 featured Parade, the band’s sixth studio album, which included several collaborations with legendary Swedish keyboardist/composer Lars Hollmer (Samlas Mammas Manna); Disc 2, Miriodor’s first live release, featured their performance Live at NEARfest 2002. In April 2005, Miriodor premiered the material on Parade as the Day-1 headliner at Portugal’s Gouveia Art Rock Festival. For that occasion, Chantal Bergeron was on violin; Miriodor’s other special guests included Lars Hollmer and Michel Berckmans. Miridor played several high-profile shows in Canada during the fall of 2005, including performing at the esteemed Guelph Jazz Festival, and opening for Présent at the Belgian band’s first-ever appearance in Montreal.

The two following years (2006 – 2007), Miriodor played the Festival de Musique Progressive de Montréal while working on their seventh album. Called Avanti!, that album came out on Cuneiform in May 2009.  In July 2009, the band was chosen as the opening act for Van der Graaf Generator, at the Festival d’été de Québec in Quebec City. That same year, the Canadian ProgQuébec label released Miriodor’s second live album, “Miriodor – Live in 89”.

Miridor played several international festivals in 2010, beginning in May with the Festival des Musiques de création in Jonquière (province of Quebec). In September, Miriodor performed at the Rock In Opposition-France festival, in Carmaux, France, and opened for Belgian label-mates Univers Zéro at the French Embassy in Washington D.C., at the Sonic Circuits Festival of Experimental Music.

After a hiatus in 2011, Miriodor – as a trio of Falaise, Globensky and Leclerc, following Nicolas Masino’s departure – worked on 2013's Cobra Fakir, the band’s 8th studio album. Subsequently, Nicolas Lessard (bass guitar/keyboards) joined Miriodor, and premiered the material live with the band on Sat. Aug. 31st at ProgDay 2013 in North Carolina, the longest continually running progressive rock festival in the U.S.A. With Lessard fully integrated into the band, Miriodor played Seattle's Seaprog festival in 2014 and spent time slowly working on their next Cuneiform release, 2017's Signal 9. During the making of the album, Miriodor co-founder François Émond passed away, causing the band to reflect on all the mileage behind them, and to dedicate Signal 9 to his memory.

In support of Signal 9's release, Miriodor has plans for a European tour in the fall. They will be part of next edition of the Rock in Opposition Festival, in Carmaux, France, will play a double bill with Yugen in Milan, Italy, and one week later, they will participate for the first time in the FreakShow Art Rock festival in Wurzburg, Germany. There are plans for additional shows to be booked, as well as appearances in their home town of Montreal after the band's return to Canada. Miriodor's official website • Miriodor's Facebook page • Miriodor on Twitter
MEDIA 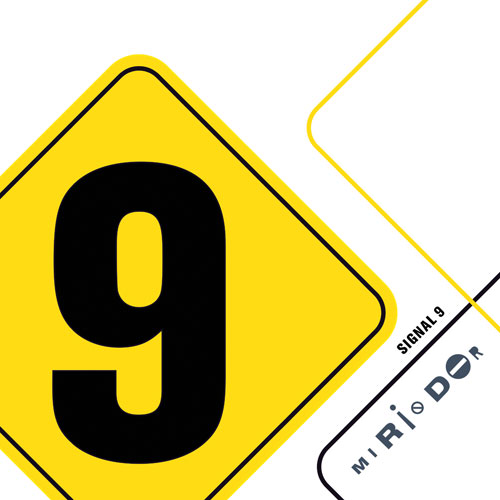 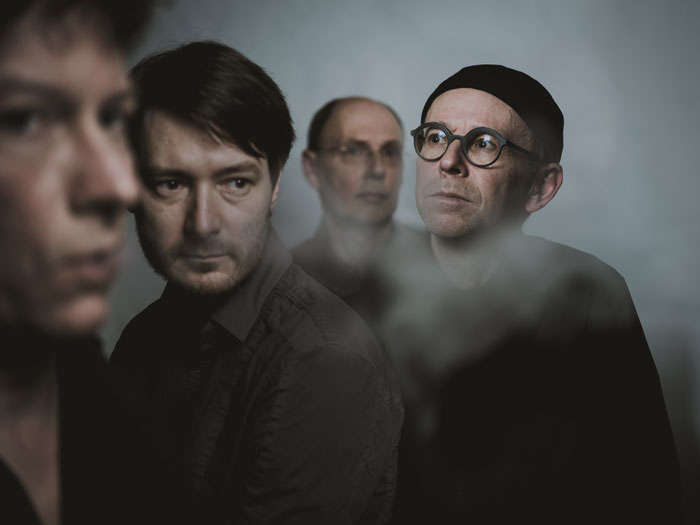 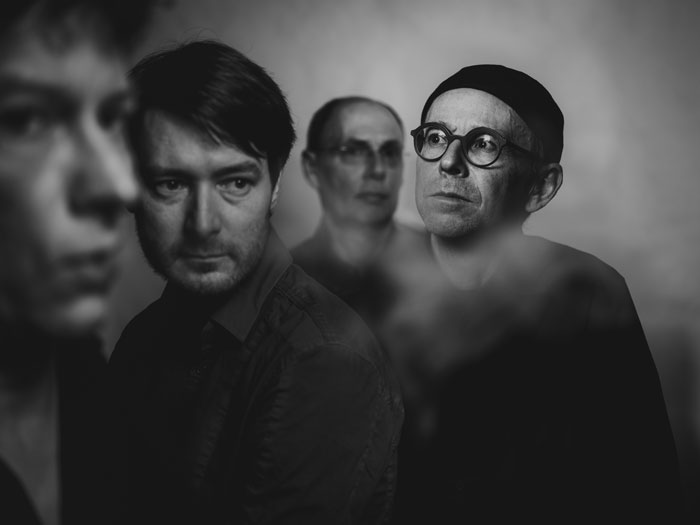 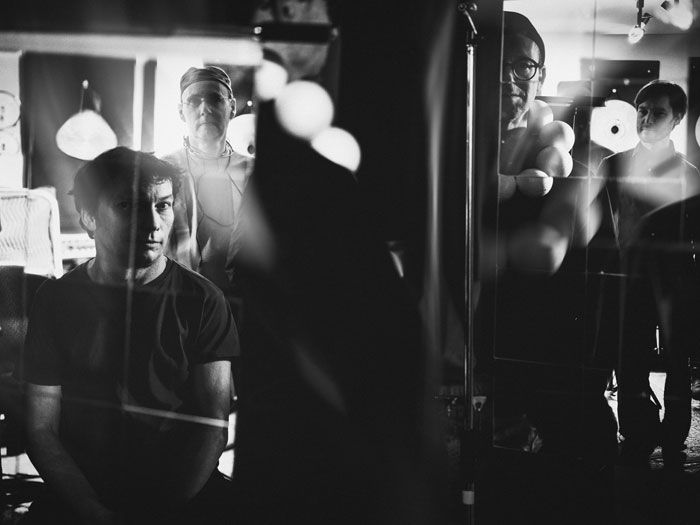 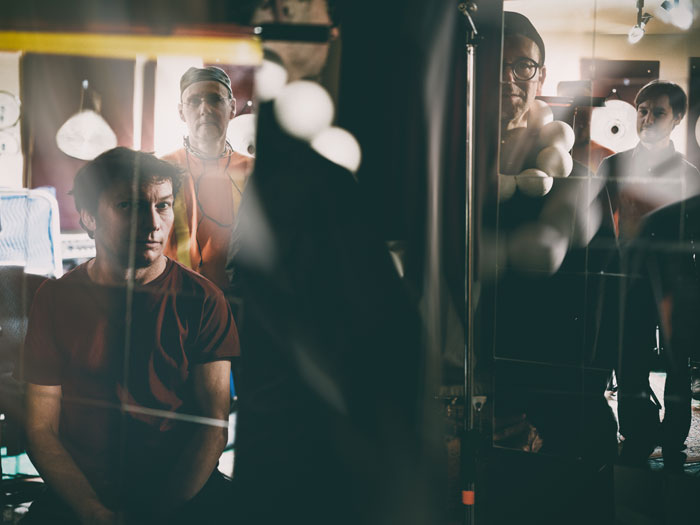 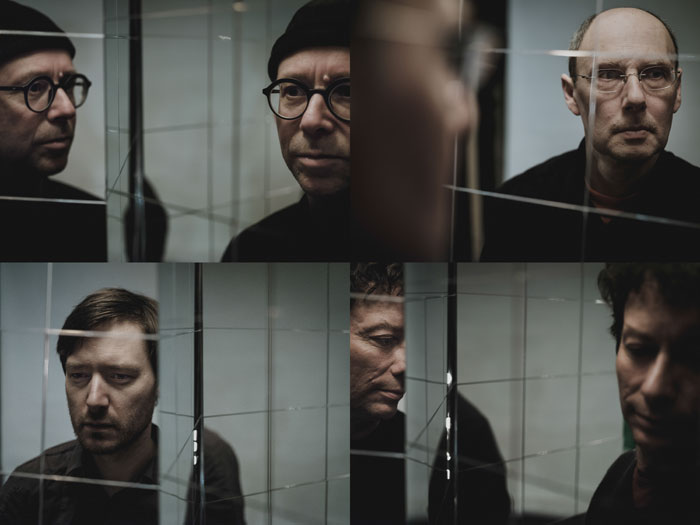 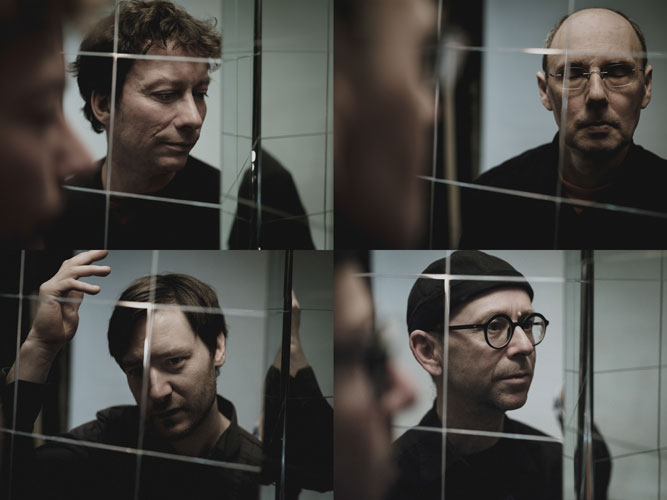 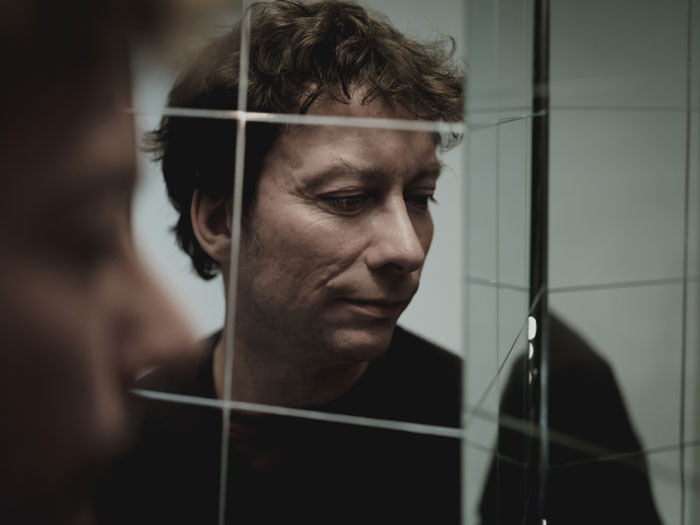 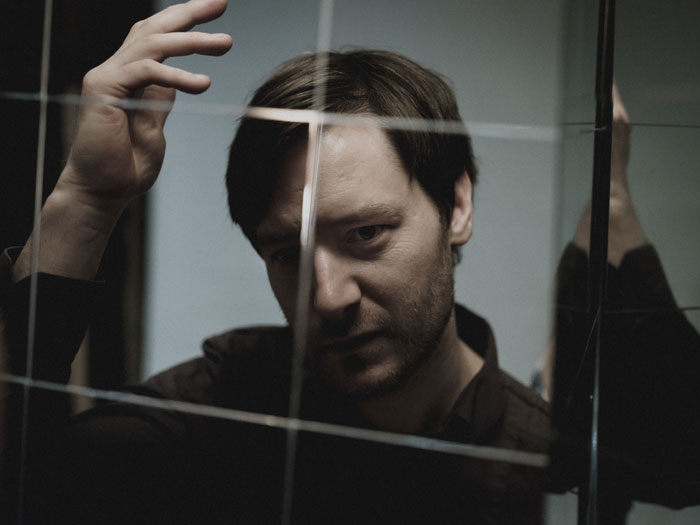 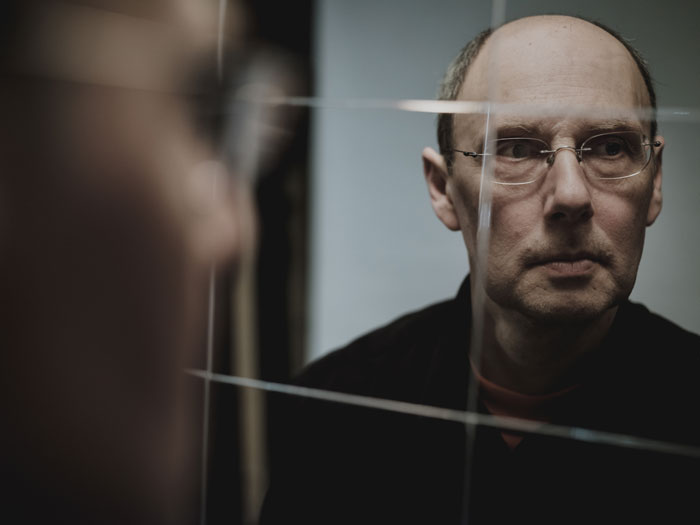 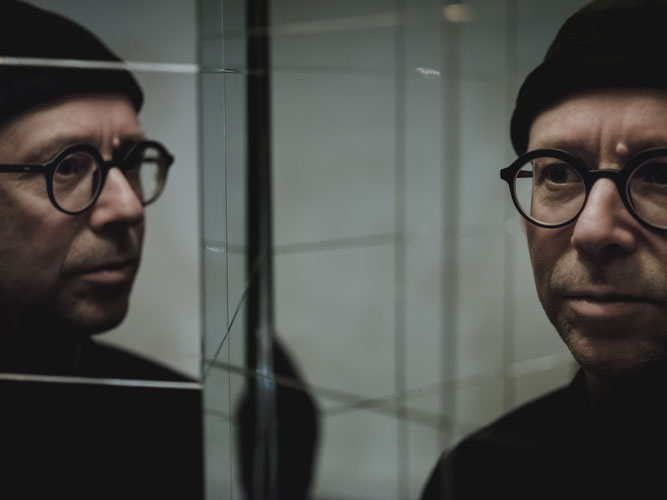