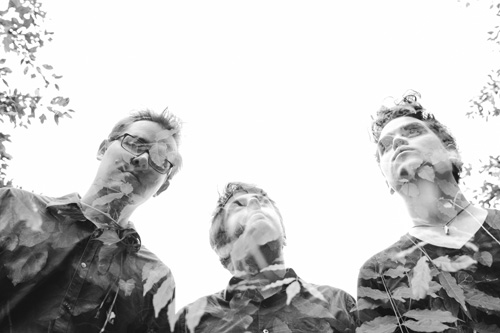 "Few trends in popular music have made such an indelible impression on modern jazz as ‘90s innovations in drum-n-bass. The fragmented, lightning-paced beats of Squarepusher and Aphex Twin have been gleefully appropriated by today’s generation of percussionists and the proliferation of effects pedals have made it possible for single-line instruments to create the same electronic soundscapes once the signature of analog synthesizers. Paris/New York trio The Kandinsky Effect takes this approach, firmly grounding their electronic and rhythmic ideas in solid musicianship..... There is a fundamental expectation that a jazz record will be a document of a performance, as opposed to a sonic construction unto itself. The Kandinsky Effect does an amazing job of creating something that satisfies a listener’s expectations for both."
– The New York City Jazz Record

"...a mind-bending, eclectic and challenging sonic stream that doesn’t contain even a shred of pretentiousness, but is full of creativity, individuality, expressivity and outside of the box thinking."
- Igloo

"Come to this show blindfolded and you’ll have a hard time believing the music is being created by just three people." – Capital Bop
"The Kandinsky Effect is an accomplished band not because they implement electronics into jazz music, but rather for how they utilize electronic configurations to make their music radiate."
– Audiophile Audition

"...five solid years of recording and touring have fine-tuned their approach, stretching out beyond the confines of jazz into many directions, with electronics, funk grooves, bop, touches of punk, progressive rock, ambient and much more....not content to just re-tread what’s been done before them, but determined to break new ground at every turn, all the while keeping their sound completely listenable and satisfying."
– Exposé 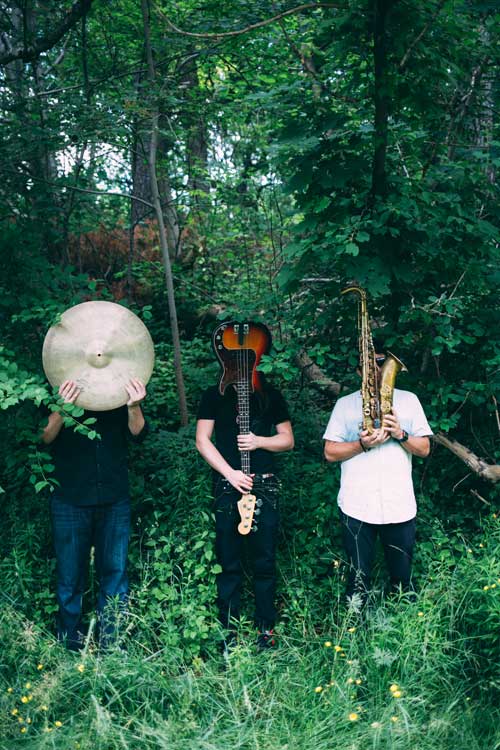 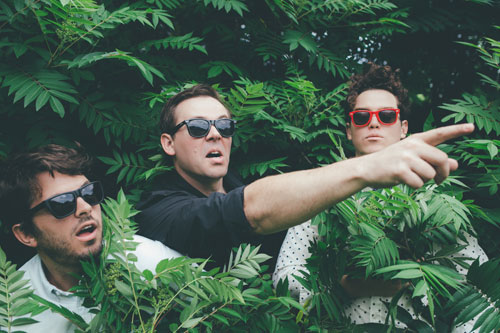 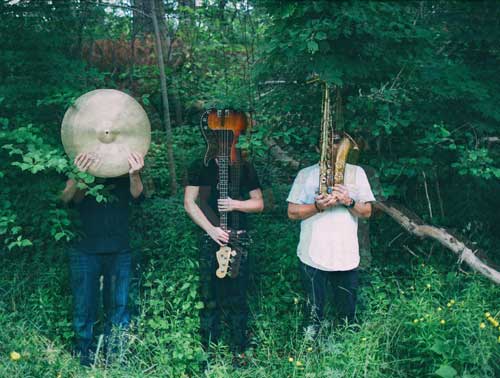