Cover art and high res images available below for download
"Ergo has fine-tuned an unusual and evocative mix of tautness and incongruity.... There are a lot of unusual elements at play but what makes Ergo so great is that in the end all the parts fit." – NYC Jazz Record

With his embrace of open space and strategic use of silence, trombonist, composer, and sonic architect Brett Sroka has honed an inviting improvisation-laced sound in his trio Ergo, an electro-acoustic group approach that often reveals astonishing, strangely beautiful and unexpected realms. Featuring drummer Shawn Baltazor and Sam Harris on piano, prepared piano and Fender Rhodes.

Their music is one of stark melodic beauty, enveloping electro-acoustic texture and empathic imagination. They have been playing together since 2003, combining the modern sound of electronica and beyond with jazz and ambient music. The basic building blocks of their sound are beats and electronics, trombone, the Fender Rhodes and drums. The music here generally develops slowly but it's also very accessible while remaining something that holds active interest.

As subtle as tomorrow 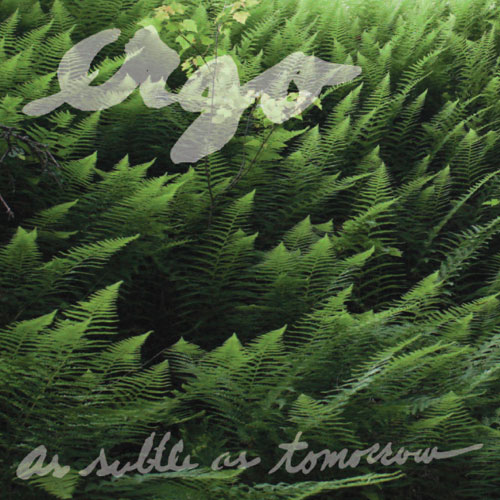 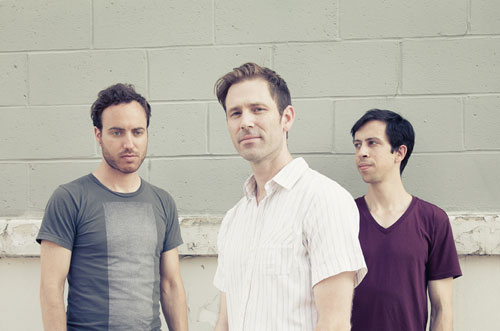 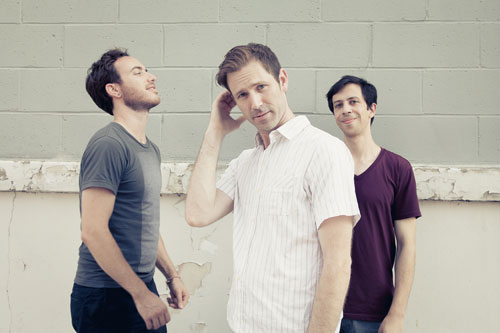 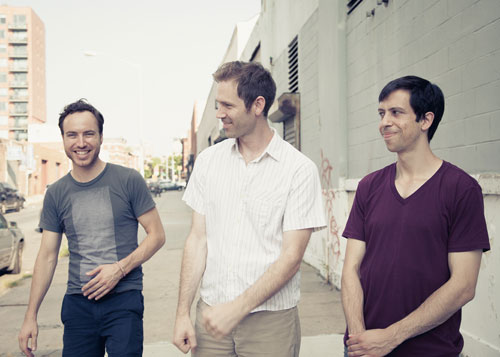 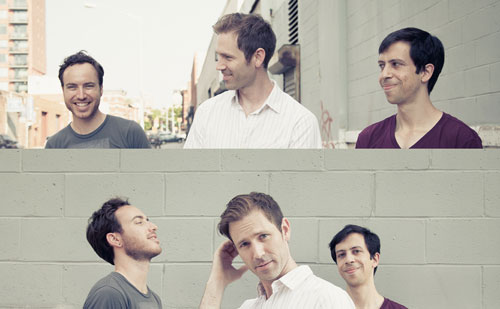 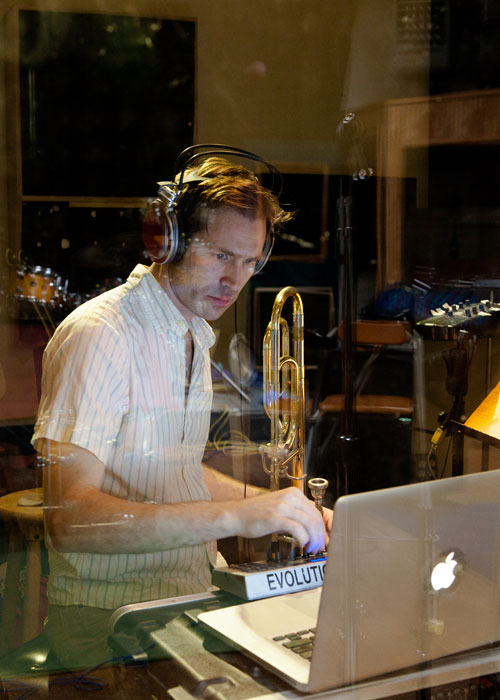 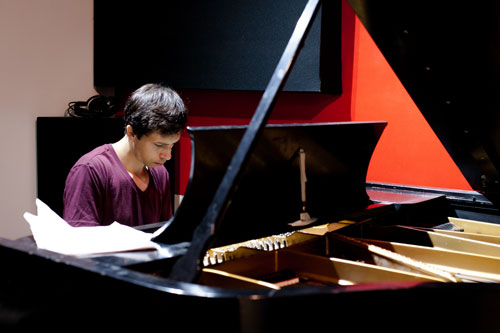 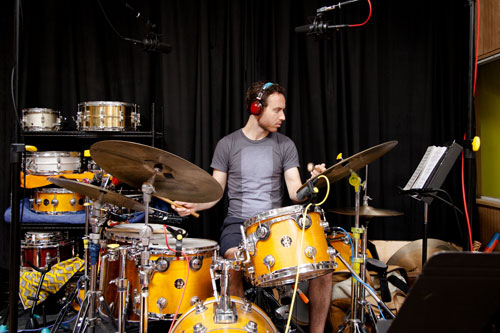