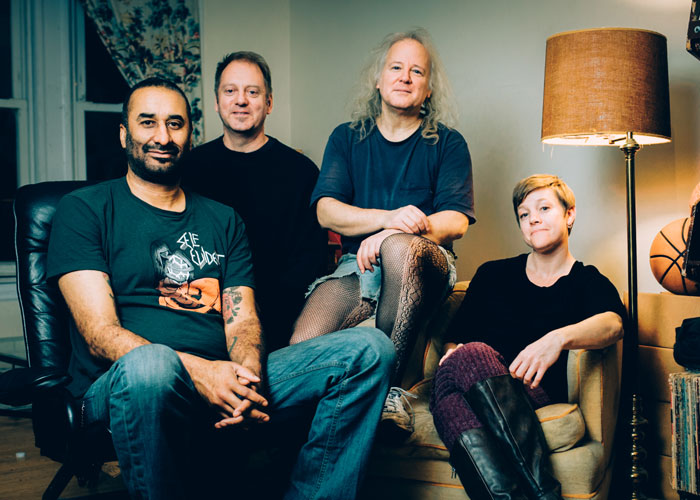 "Tons of weird rock records have streamed out of Chicago over the past two decades, but none have blended pop smarts and avant-garde impulses as skillfully as this marvelous brainteaser of an album..." – Time Out New York

"Cheer-Accident are the quintessential Chicago post-rock band that, sadly, you may have never heard of. Too bad. They've been exploring head-scratching, creatively fucked-up time signatures and sideways guitar shenanigans for 20 years now, leaving a pronounced influence on the Windy City's art-rock scene. Their playful musical approach is a ripe aesthetic of absurdist humor." – D. Shawn Bosler, Pitchfork

Emerging from the incredibly diverse crucible of music that is Chicago, Cheer-Accident embodies and re-affirms the “promises made” by previous generations of progressive rock, post-punk, and post rock bands—the creation of a thoroughly new rock-based music. There are bands with pretty melodies, bands that rock, bands that dazzle with exalted technique, bands that make you laugh, and bands aiming to perplex even the most intrepid listener. Cheer-Accident is all those things and more, truly a band for the 21st century. Cheer-Accident wrap creativeness inside an inviting enigma of honeyed vocals, harmonious pop melody, and thorny dissonance. They have the rare ability to synthesize and juxtapose pure pop, thundering rock, and avant-garde complexity and ambiguity, intuition and intellect, sweetness and sarcasm, to create a stunning signature sound. 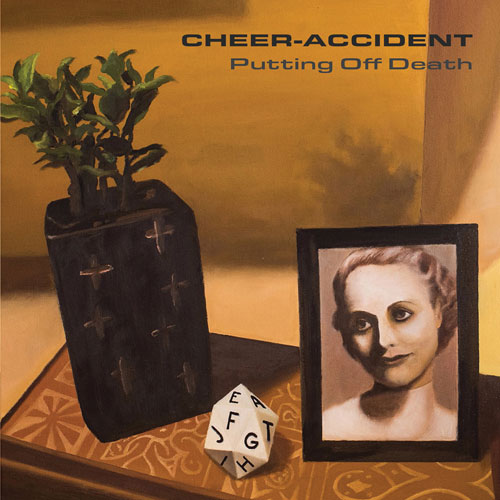 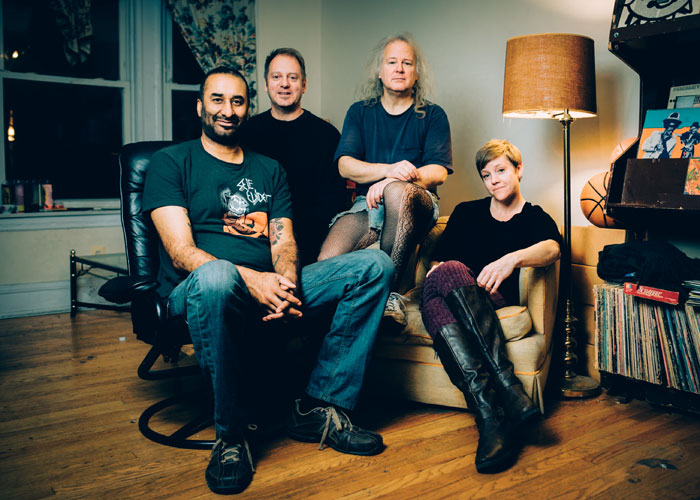 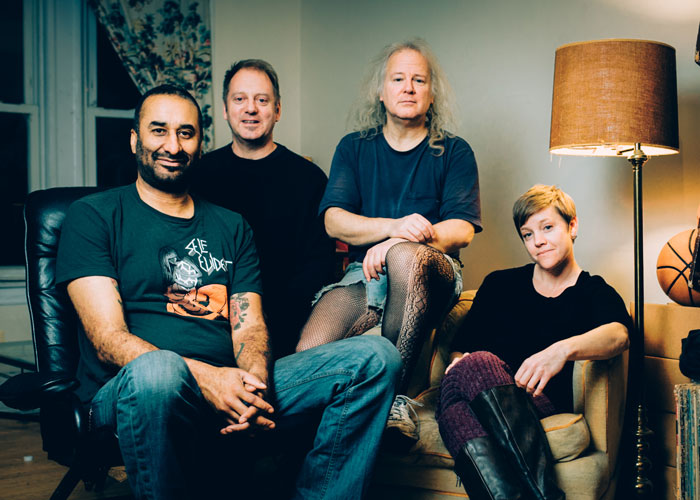 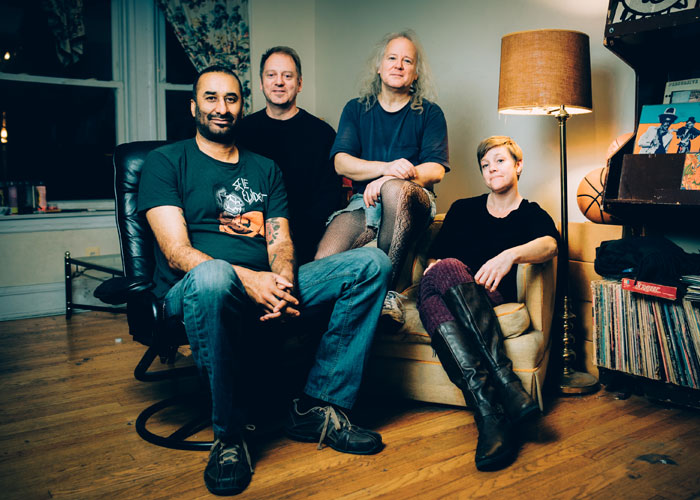 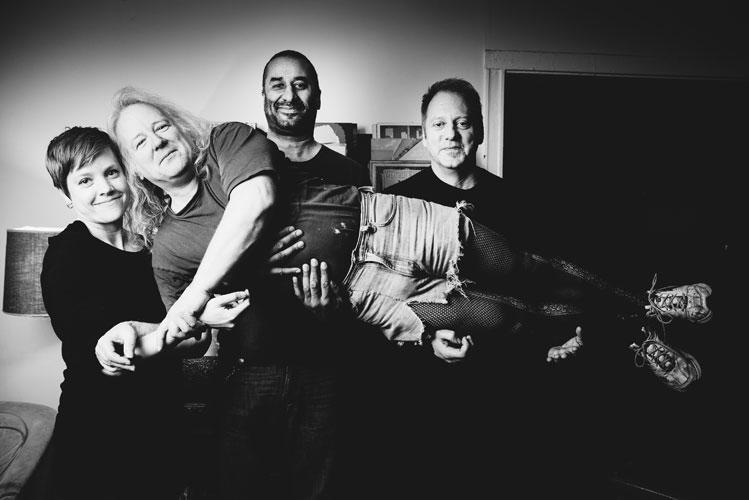 No Ifs, Ands, or Dogs